Clouds gather. The sky grows dark. A solar homeowner may naturally wonder: how much energy can my solar system generate during cloudy days? What about rainy days? Will my solar system still produce solar energy in overcast conditions? And what about evening—how do solar panels work at night?

While of course solar panels need sunlight to produce energy, it's important to learn how cloudy conditions can affect the efficiency of solar energy generation and how factors such as partial shade and tree cover can impact your solar system power output.

In short, solar panels still work in cloudy weather. They just might generate less power, depending on the quality and efficiency of your panels.

Anyone who’s gotten sunburned on a cloudy day knows that solar radiation penetrates clouds. For that same reason, solar panels can still produce electricity on cloudy days. But depending on the cloud cover and the quality of the solar panels, efficiency can drop to anywhere from 10 to 25 percent of the energy output seen on a sunny day.

High efficiency panels make more energy than conventional panels on a cloudy day, making them an excellent fit for cloudy climates or if trees partially shade your roof during certain times of day. But don’t forget about the cells themselves. Some solar cells capture a broader range of UV light (for example, red and blue wavelengths) which contribute to higher energy production in various weather conditions.

Some cells (including those used by SunPower) incorporate a "backside mirror." This thin layer of aluminum bounces some of the light photons that are not absorbed on their first pass through a cell back into the cell to have a second chance for absorption. This results in greater output of electrons from the same input of light.

Solar PV panels work by converting solar radiation to direct current (DC) and then an inverter turns that into alternating current (AC), which is the type of power most houses run on. 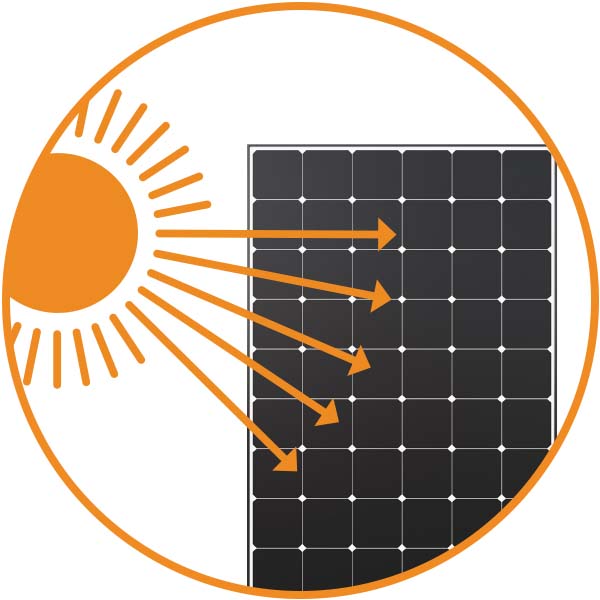 When sunlight hits a solar panel. photons (particles of energy) are converted into electrons. 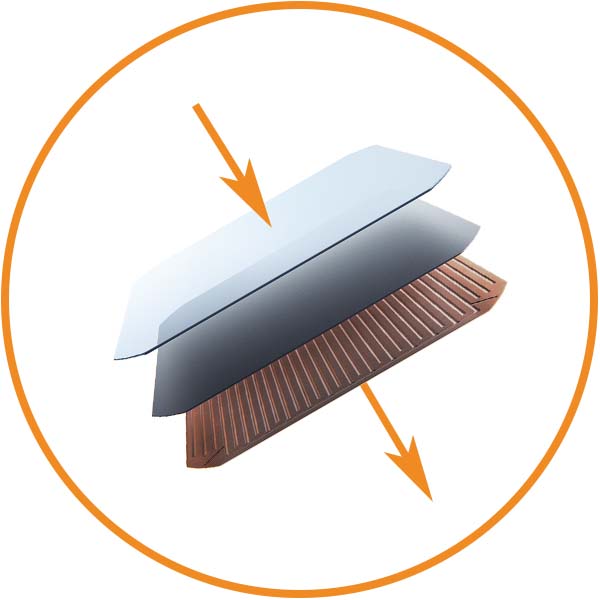 As Electrons pass through the cells of a solar panel, they're converted into direct current (DC) electricty. 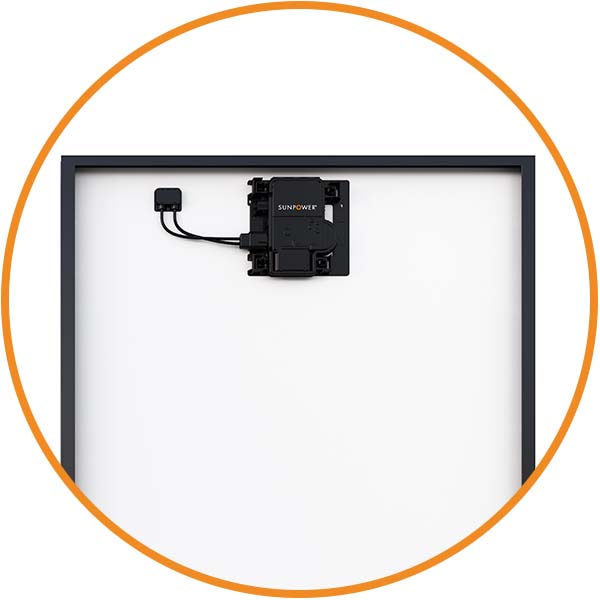 That electricity is sent to an inverter which converts it into alternating current (AC) power. 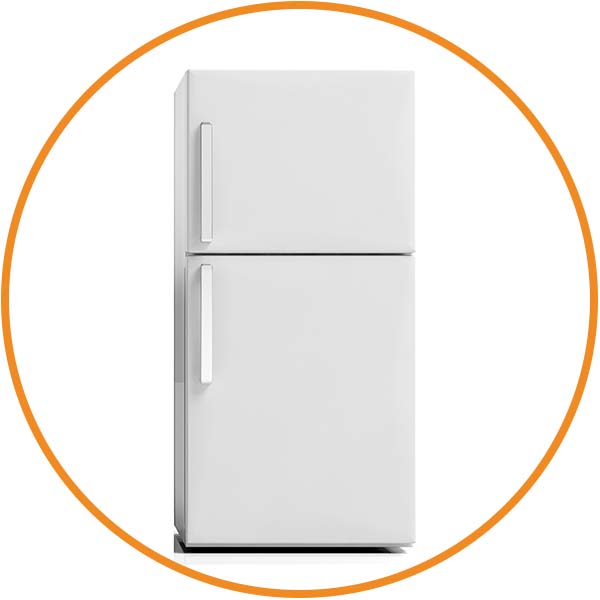 That AC power runs through your home ready to power appliances charge devices and more.

If your solar system produces far more electricity than you need, that AC power then goes back to the grid to be used by the utility, which in many areas offers the homeowner a credit via net metering.

Net metering policies, which vary by state, generally give you credit for excess power you produce, and you can draw on that credit at night or when your system produces less due to cloudy weather.

Here are 3 important things to remember:

It doesn't hurt to keep in mind that Germany—a leader in renewable energy that has on average over 200 partially cloudy or cloudy days a year—accounts for about 25 percent of the world's solar power output and achieved its strongest growth in half a decade last year. That's good evidence that going solar is about saving on energy costs and helping the planet—not the sunny weather.

Do solar panels work at night?

While the solar panels themselves work hard all day producing electricity from the sun, adding a battery storage solution like SunVault Storage lets you access stored solar energy at night—and during power outages—further reducing your reliance on the grid.

As mentioned earlier, net metering offers similar benefits. It won’t help you access power in a grid outage, but it can help you offset the cost of using grid energy at night (and other times of low solar production).

Do solar panels also lose efficiency when it rains?

Just like normal cloud cover, ultraviolet rays still make their way through rain as well. However, because the sunlight is limited, so is production. The amount of electricity generated is dependent on the density of cloud coverage, so your system’s production will be inconsistent and generally reduced on those gloomy days.

Though energy production decreases as rain and cloud cover increases, solar panels continue generating more energy than you might expect. Rain also helps wash away dust and debris—keeping your panels clean and operating at maximum efficiency from season to season.

Similar to cloud cover, fog and other lowlight condition affect solar production, but the panels are still able to capture some of the sun’s energy. It’s estimated that most solar panels operate at about 50% of their normal efficiency during foggy conditions—vastly superior to really dense cloud cover or overcast conditions. And again, SunPower panels outshine the competition in lowlight energy production.

Additionally, fog typically burns off throughout day (typically in the morning), so by mid-afternoon, if sun returns, solar panel efficiency should return to normal levels.

The bottom line on solar panels and weather, clouds and rain:

A cloudy day, a cloudy location, or rainy weather shouldn't darken anyone's view toward considering switching to solar power for both energy savings and sustainability.

Related Articles
A guide to going solar safely during COVID-19
Turning your newly built home solar system on
Home Solar Panel Cleaning Tips & Checklist
Adding Solar Can Increase Your Home Value
How Much Do Solar Panels Cost?
Is My House a Good Candidate for Solar Panels?
Solar Incentives and Rebates
What is Solar Net Metering and How Does it Work?
Solar Roof Tiles Vs. Solar Panels
How Many Solar Panels Do You Need: Panel Size and Output Factors

Ready to save money?