Blog | August 2017 | What Solar Customers Can Expect During Aug. 21 Eclipse

What Solar Customers Can Expect During Aug. 21 Eclipse

By:
Terry Oswald
Powering the World

Americans from coast-to-coast will soon have a rare opportunity to see a total solar eclipse on Aug. 21, 2017.

The total eclipse, where 100 percent of the sun will be blocked for a short time in a 70-mile-wide path, will first be seen in Oregon around 10:16 a.m. PDT and will then cast its shadow across the United States, ending at 2:49 p.m. EDT in South Carolina. Most of the lower 48 states outside that corridor will see a partial eclipse. (Enter your zip code to find out how much of the eclipse you'll see and at what time.)

For owners of photovoltaic (PV) solar power systems, this raises an interesting question: Am I going to generate enough solar energy to power my home that day? If you're living in that narrow path of totality, you, of course, will not produce energy when the sun's rays are completely blocked, but that's just going to be for a couple of minutes. The partial eclipse, where a portion of the sun will be blocked, will last longer, depending upon where you live and the weather.

While it is true that a solar system generates less energy whenever the sun is not shining, SunPower solar customers can rest easy knowing their solar panels are the most efficient on the market. That means they're better than conventional panels at capturing energy from the sun in low-light situations.

And, it's not as if solar energy customers are left in the dark when the sun isn't out. Solar systems work in tandem with the utility grid, so at night or other times when they're not producing power, energy is provided by the grid. Because SunPower residential and business solar customers often produce more energy than they need during peak hours (thanks to those high-efficiency panels), when they do use grid power, they can pay for that electricity with credits they've already earned, so there are often little or no additional costs incurred during a cloudy day or a rare eclipse. (Learn more: How Net Metering Works.)

So the issue is less a "Will I lose power?" question and more a matter for electricity grid managers who increasingly rely on solar to ease the load on the nation's conventional utility grid. Solar is now the fastest-growing type of energy. The average price of solar dropped 70 percent between 2009 and 2015, and in many places it's cheaper than buying power from a local utility.

The eclipse could mean the temporary loss of an estimated 9,000 megawatts of solar power production nationwide, including 4,300 megawatts in California, which on some days uses solar to meet up to 40 percent of its electricity demand. But the event is no cause for alarm, says the California Independent System Operator, which runs 80 percent of the state's grid. CAISO says utilities have had plenty of time to prepare for the eclipse and that sufficient resources exist to replace the solar shortfall. (This is also the case in other parts of the country.) 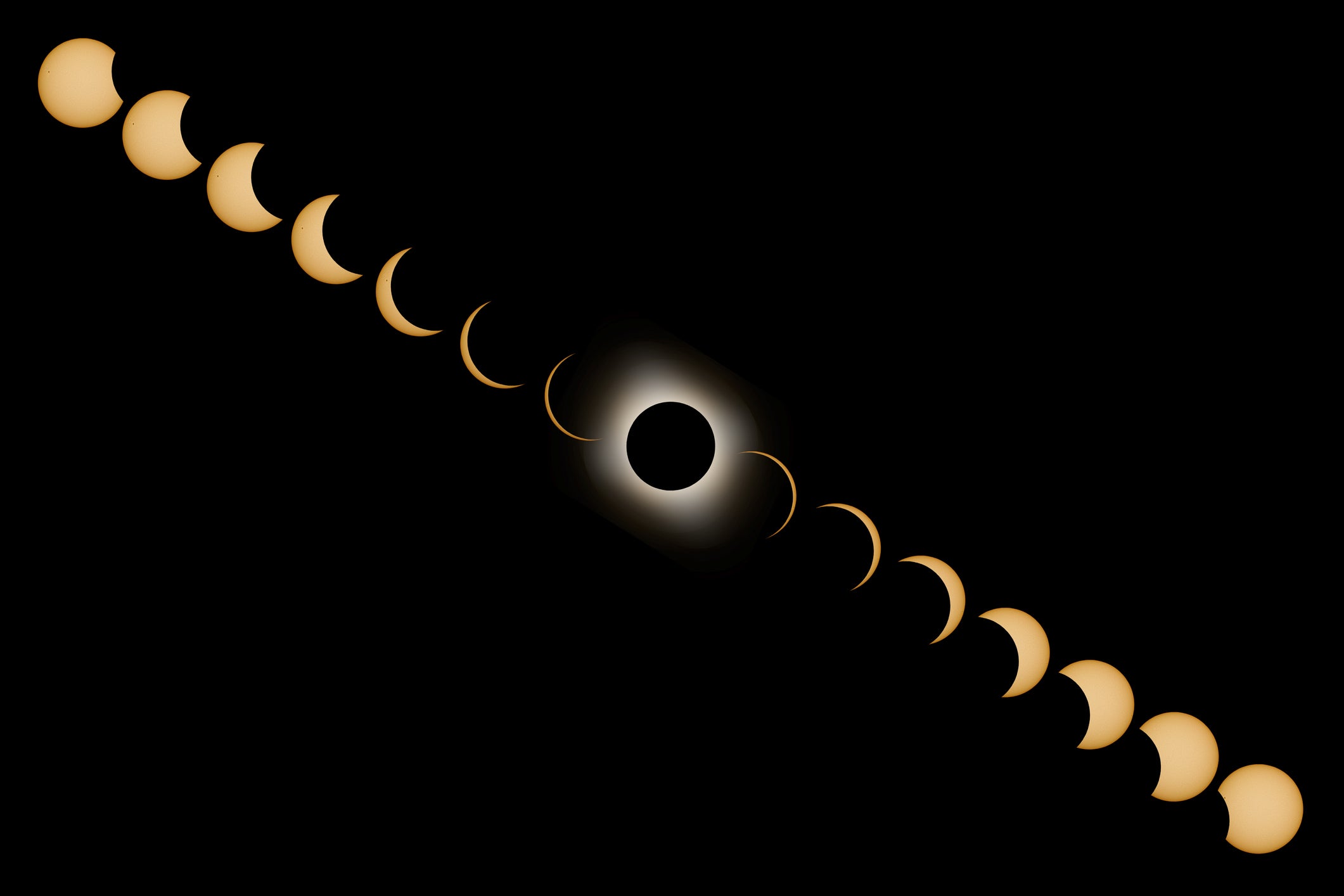 Luckily, this is not the first time an eclipse has challenged an electric grid or affected PV solar systems. In 2015, an eclipse in Europe, which uses far more solar power than North America, raised concerns. What happened? Nothing. Grid operators made sure they had other sources of backup energy – such as natural gas, hydropower, etc. – on hand. Those reserves prevented any problems from occurring.

U.S. grid operators say the same thing will happen in the United States during the Aug. 21 eclipse., Nevertheless, California officials are encouraging all residents to conserve electricity during the morning of Aug. 21. But there will be plenty of energy on hand for those who need it.

As the adoption of solar is only expected to continue to grow significantly in the coming years, grid operators will be studying the Aug. 21 eclipse closely, gathering information and gaining more experience.

We hope everyone will enjoy viewing this stellar event  – with proper eyewear, of course – and know that the lights will stay on.