Editor’s Note: In 2020, SunPower announced the completion of the strategic spin-off of its manufacturing division into a separate business named Maxeon Solar Technologies, Ltd. As a result, SunPower has expanded its offerings to drive future growth. The SunPower Equinox® system now offers multiple panel options, including front- and back-contact panels, all of which are responsibly and rigorously quality tested to provide the best energy solution for your home. For more information on the differences in panel technology, see: http://ow.ly/5hPL50LzjxK.

This month marks the one-year anniversary of the launch of the SunPower® Helix™ solar system, the world’s first fully integrated solar solution designed for businesses and public agencies with the goal of making the complex simple.

In its first year, the Helix system has been embraced by schools, large retailers and other commercial enterprises who have valued its revolutionary combination of features:

It is also distinguished by being fast to install and adaptable to the available space — rooftop, solar carports or ground — to best meet an organization’s energy goals.

After its first year in the market, we’re proud to say that the Helix system has won an award, too. Innovation, aesthetics, performance and value were the criteria under which the Helix system was named a winner in The Architect’s Newspaper’s “2016 Best of Products Awards.” The Helix system won in the category of HVAC and Smart Building Systems. Entries were evaluated by a jury of design professionals and editors. 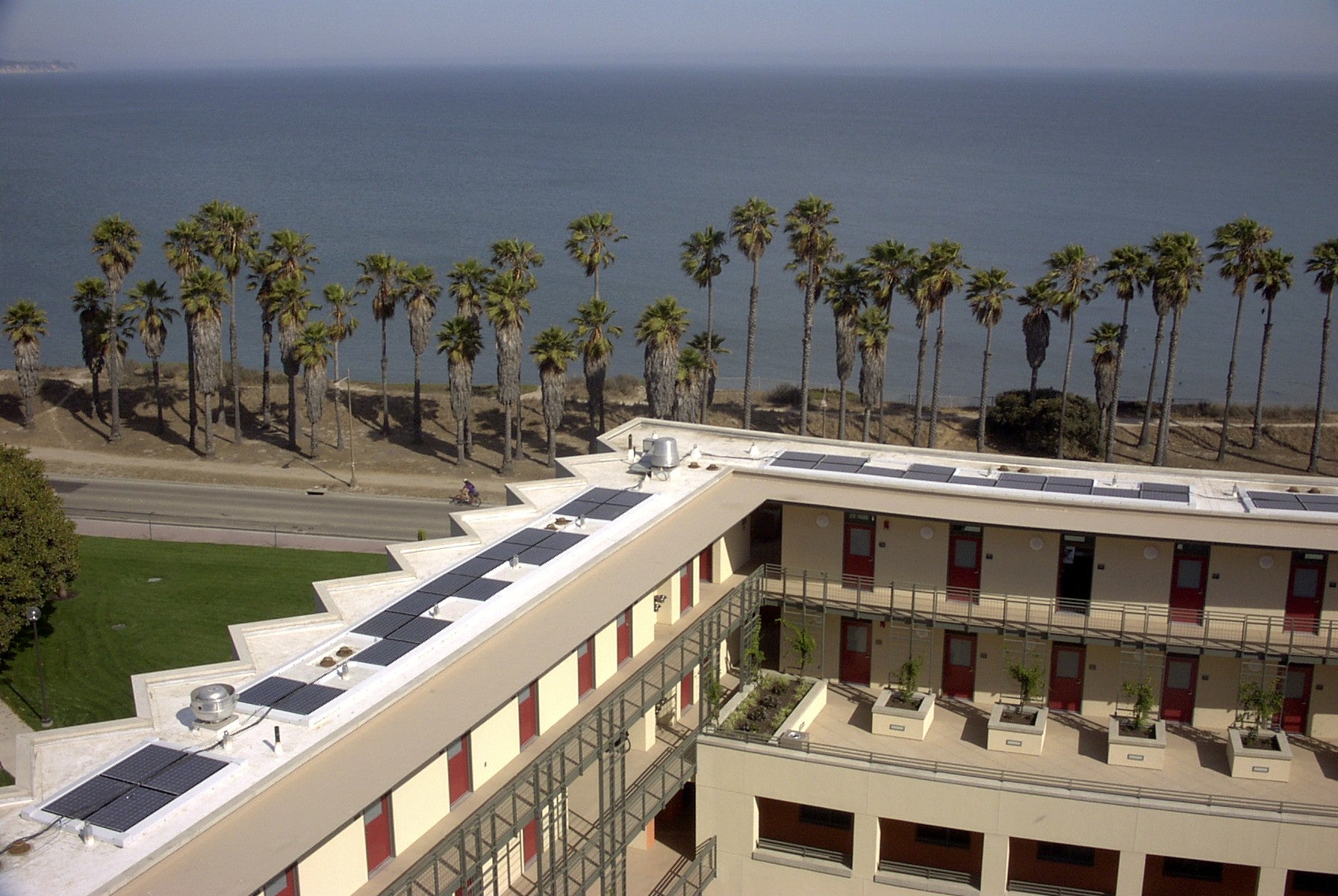 In the last year, we have seen growing interest and demand for the Helix solar technology from a range of commercial customers. Here are a few places that have a Helix solar installation:

Businesses and public agencies can contact SunPower directly about Helix systems, or they can contact one of our locally operated SunPower commercial dealers. SunPower and SunPower dealer representatives will both be knowledgeable of the product, as well as of the solar financing options, such as power purchase agreements (PPAs). PPAs may be an easy way to reduce electricity costs and achieve a hedge against rising utility rates, with no upfront capital investment.