Updated July 28, 2016: On July 26, 2016, Solar Impulse 2, a zero fuel airplane that uses SunPower solar cells, set a world record for by becoming the first solar plane to fly around the world.

As Solar Impulse 2 (Si2), the solar powered airplane that uses SunPower® solar cells, prepares to break a world record and become the first solar airplane to fly around the world, we congratulate the team for demonstrating that clean energy technologies can make the planet healthier for future generations.

The solar powered airplane is a flying laboratory for fighting climate change. It’s pioneering advancements in solar energy, energy efficiency and solar power storage that have real world applications in your car, home or business.

SunPower was chosen for the project because we design and manufacture the most efficient1 and durable2 solar cells available. As pioneers in the solar industry for 30 years, we’ve always been drawn to work with adventurers pushing the limits of solar technology.

From the Honda Dream, a solar racecar that won an 1,800-mile race across the Australian Outback 23 years ago, to GROVER, a NASA rover that explored Greenland’s icecap, SunPower solar has helped set many records. And that same technology is used to make our residential, commercial and power plant solar panels. 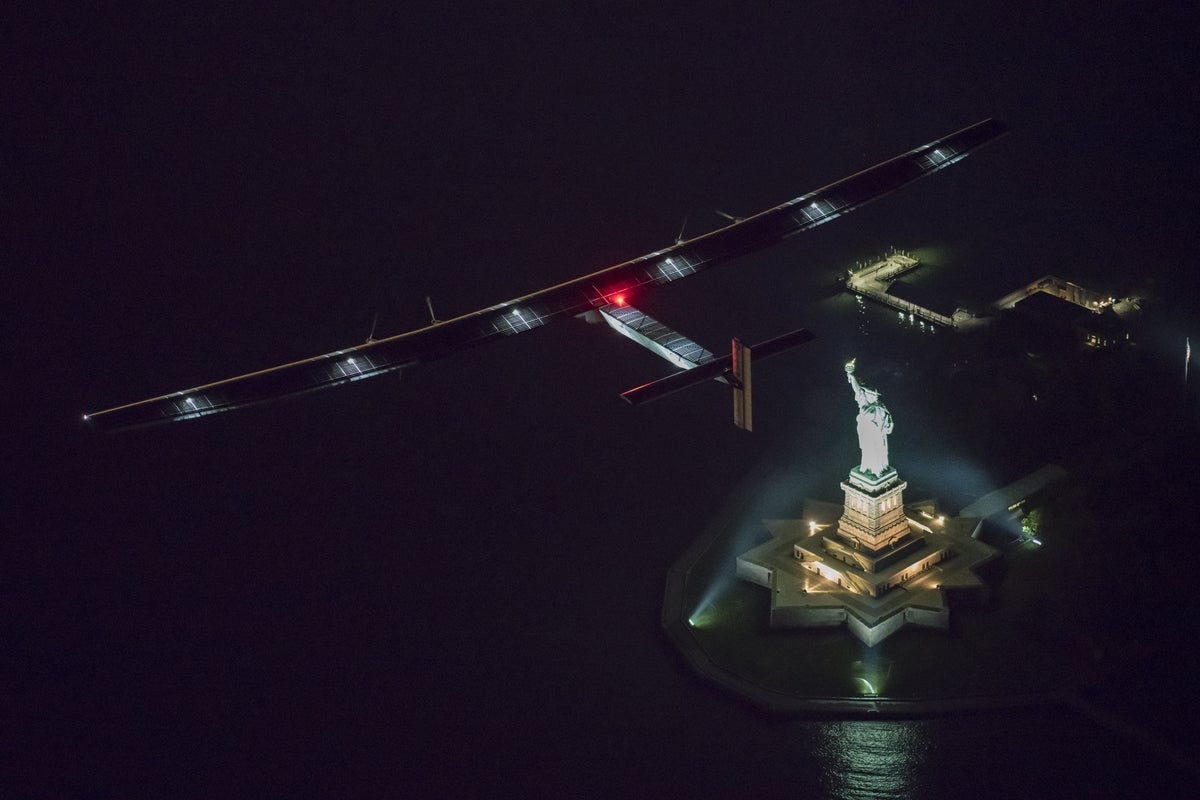 Highlights of the Solar Impulse 2 Trip

As the 21,000-mile Si2 adventure draws to a close, here are a few of our favorite moments from the 16-month journey, which is scheduled to soon end where it began, in Abu Dhabi. 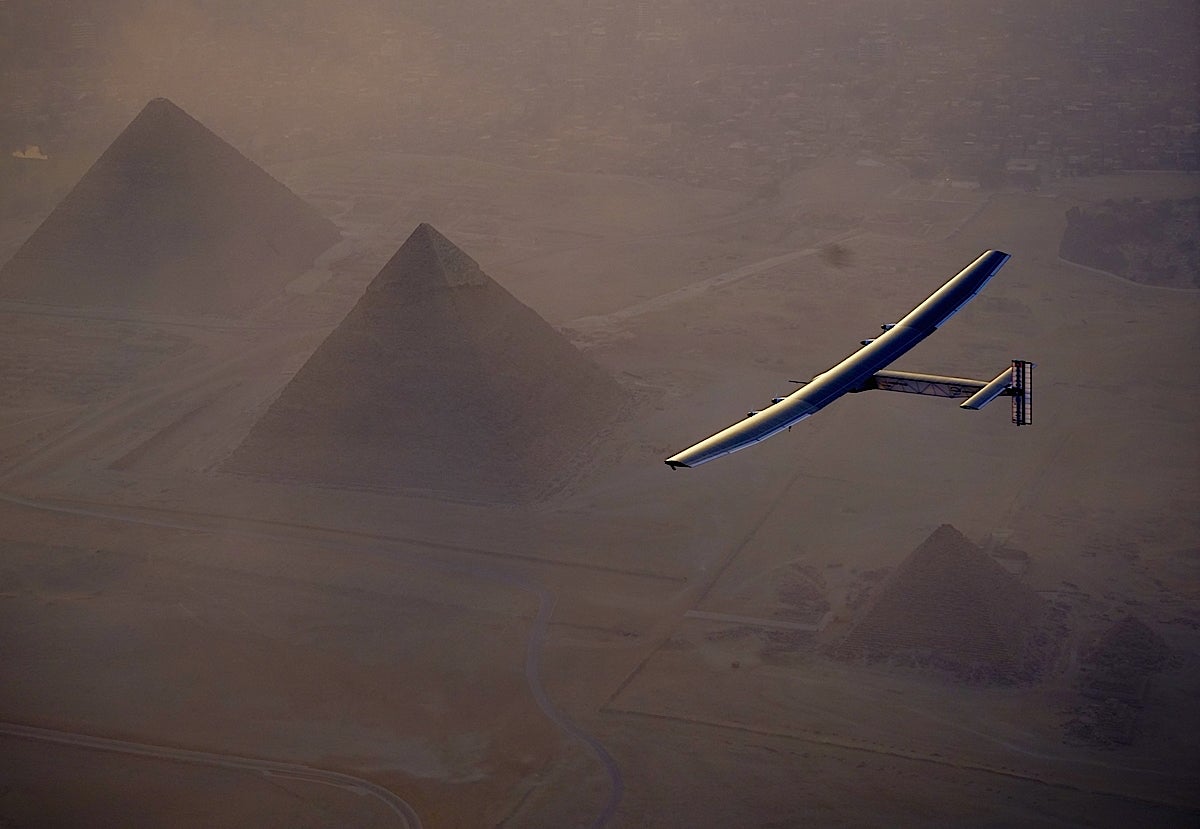 While we’ll miss following the adventures of Si2, we’re inspired that the true purpose of the project — improving the health of our planet by reducing carbon emissions with clean energy technologies — has only just begun.  Kudos to the Solar Impulse team for recently announcing that it's establishing an International Committee of Clean Technology to continue the legacy.

We’re proud that SunPower’s mission of changing the way our world is powered played such a pivotal role in advancing dreams of a cleaner future.